Home › Events › The Evolution of Cytogenetics into Cytogenomics in Prenatal Diagnosis

The Evolution of Cytogenetics into Cytogenomics in Prenatal Diagnosis 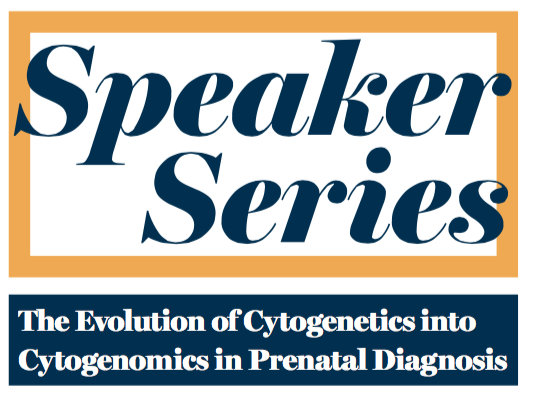 Join us for our next instalment of Michener’s 60th Anniversary Lecture Series by Dr. Elena Kolomietz.

Dr. Kolomietz received several awards, including Governor-General Fellowship Award, Leukemia Research Fund of Canada in 2001. The major focus of her research is the development and application of genomic technologies to the understanding of the causes of reproductive failure.