Home › Events › Working in Northern Canada as a MLT

Working in Northern Canada as a MLT 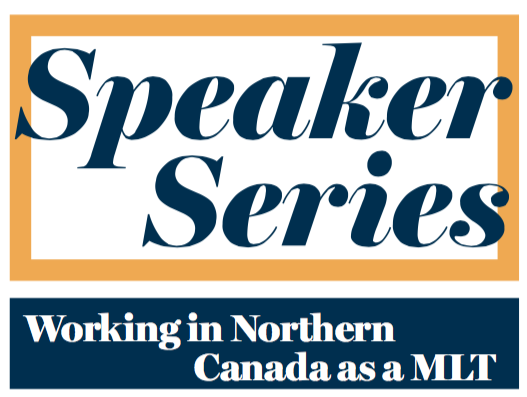 Join us for our next instalment of Michener’s 60th Anniversary Lecture Series with Elwood Chan, BMSc, MLT.

Elwood graduated from The Michener Institute in 2011 and began working in Yellowknife, Northwest Territories shortly after passing his CSMLS licensing exam. He currently holds a permanent full-time position as a Medical Laboratory Technologist (MLT) in the core lab at Stanton Territorial Hospital. Elwood has previously held the roles of Laboratory Safety Officer, Senior Technologist in Chemistry and Point of Care Coordinator for the Stanton Hospital lab. Over the past eight years in the Northwest Territories, he has also had the opportunity to work at the Inuvik and Fort Smith Hospital.

Elwood will discuss his experience working and living in Northern Canada as a MLT. He will provide an overview of the Northwest Territories, followed by some of the unique characteristics of living in a small rural northern community. He will also share what a typical day in the lab is like, with a focus on how laboratory services are affected by being in a remote part of Canada.